Am I even here? What if we're all just Schrödinger's cat iterations? 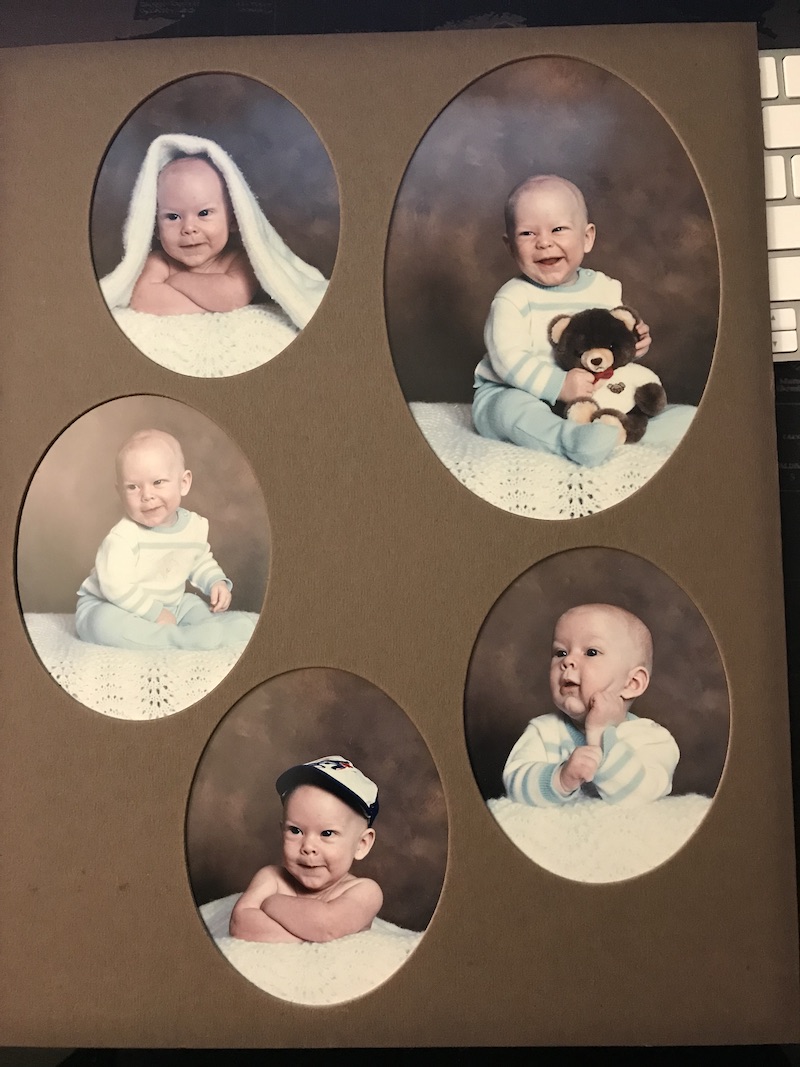 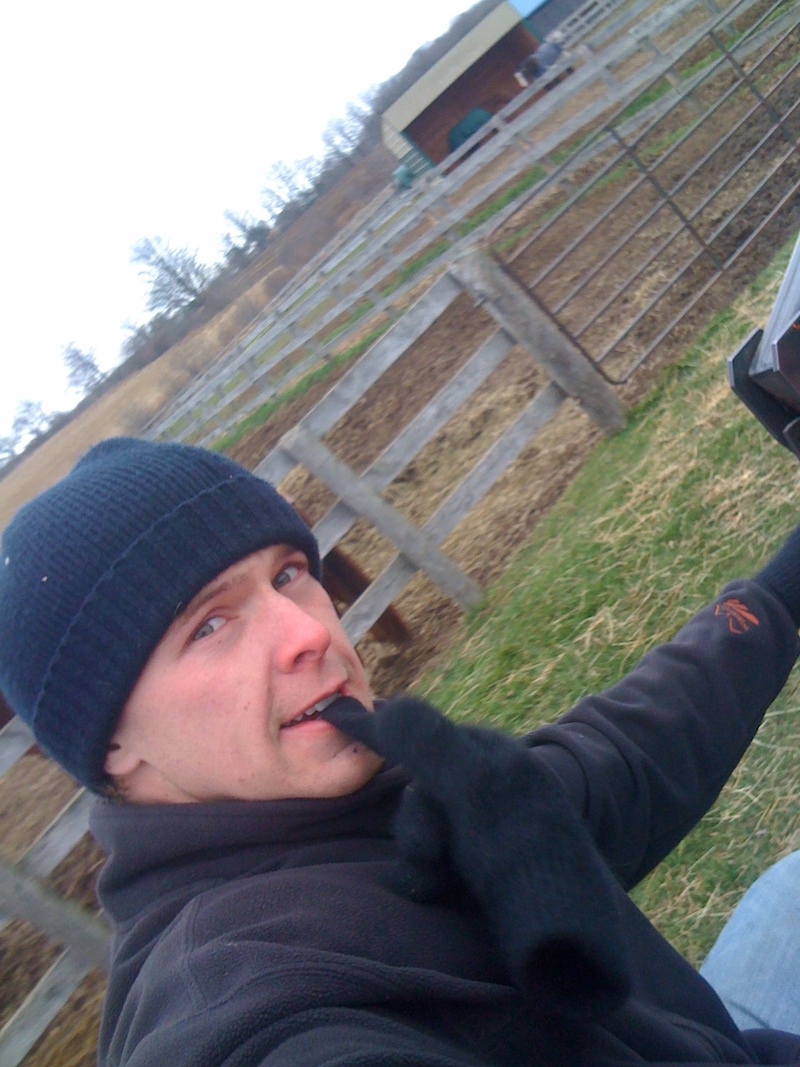 I'm going to try and keep this origin story as short as possible, if you want to learn more, you'll just have to contact me. I grew up in a small town in Ontario, Canada. It was near Waterloo where BlackBerry was founded. I grew up tinkering with things and building stuff. I didn't travel in an airplane until I was 18, so road trips in Ontario were more normal. Technology was always influential given my location but I never thought I was smart enough to do it. Did I mention I suffered a brain injury when I was 16, where they cut a hole in my head? Feel free to ask me about it anytime. 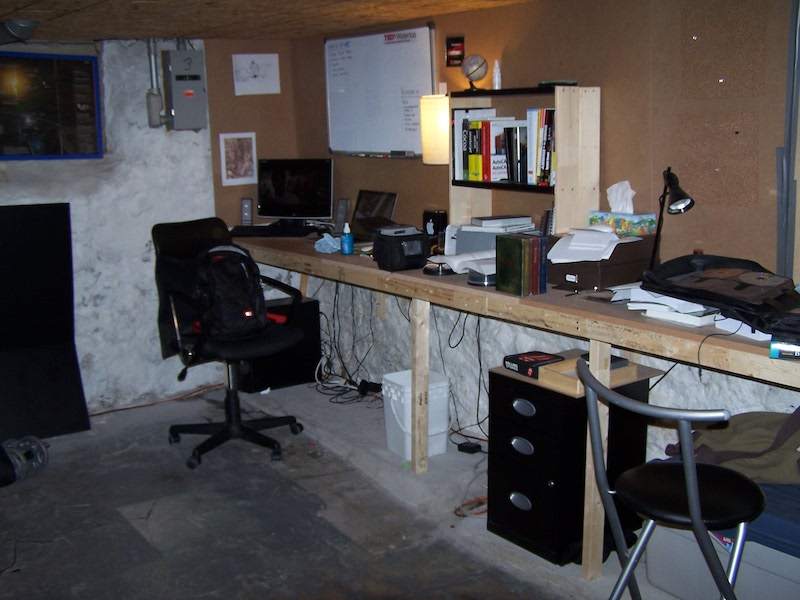 Where I learned to code

I got into doing general contracting after dropping out of university studying psychology. I built houses (mostly additions) for just about five years before I saw the movie (yes you can laugh here) The Social Network. I remember leaving the theatre thinking, really? I can do that. So I started teaching myself code in the evenings. I knew enough about computers to get some things making sense, but it was that movie that really kicked off my learning programming. I got my first development job a few months later. One year after that I was working at BlackBerry on their open source team. 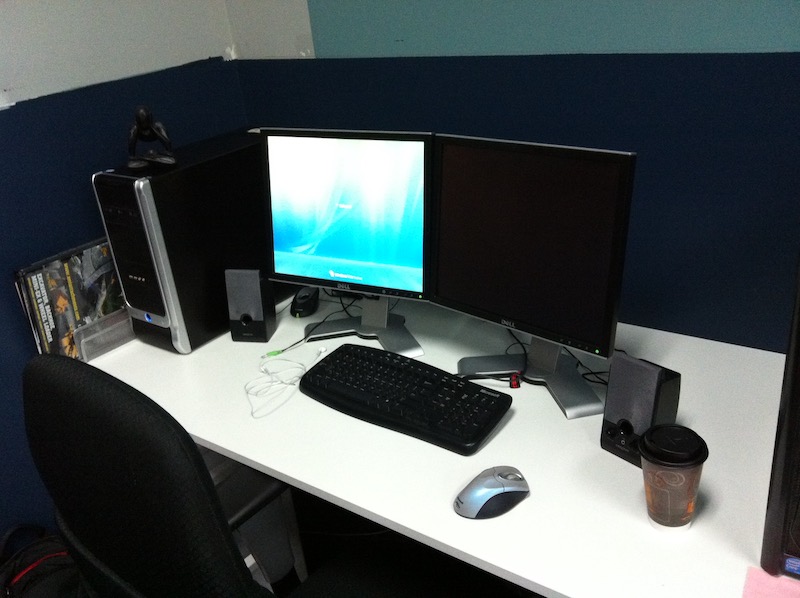 Three months after getting that job I left when our open source team was dissolved (I literally had no plan whatsoever). I jumped from job to job for a few years, then finally started my own little biz with my friend. That carried on for a while and when I had to find some freelancing work, I ended up getting the best job of my career (so far). I'm currently on the Cloud Apps Team for Pfizer. I work from home, and I get to work with some amazing people who challenge me, but also celebrate small victories. 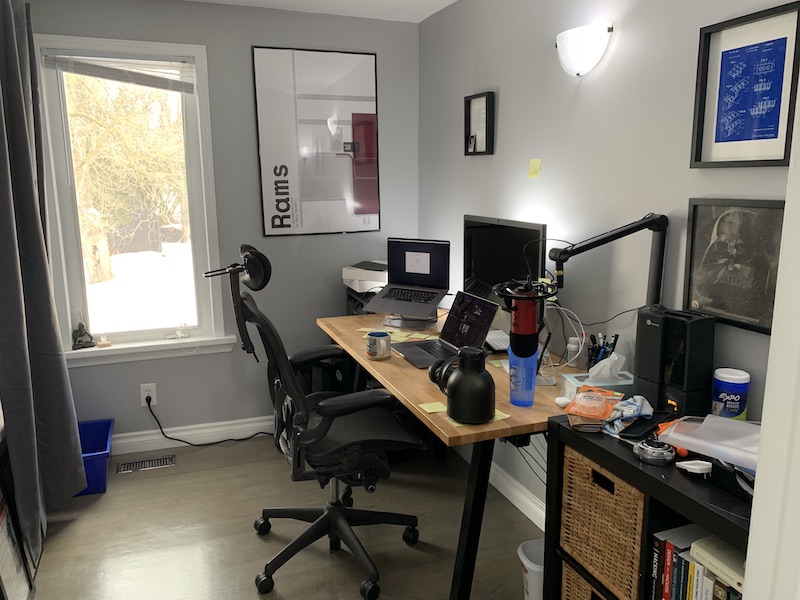 I still bring on occasional clients through my company Grafite, but I do my best to avoid overloading myself, so I only take on a couple at any given time.