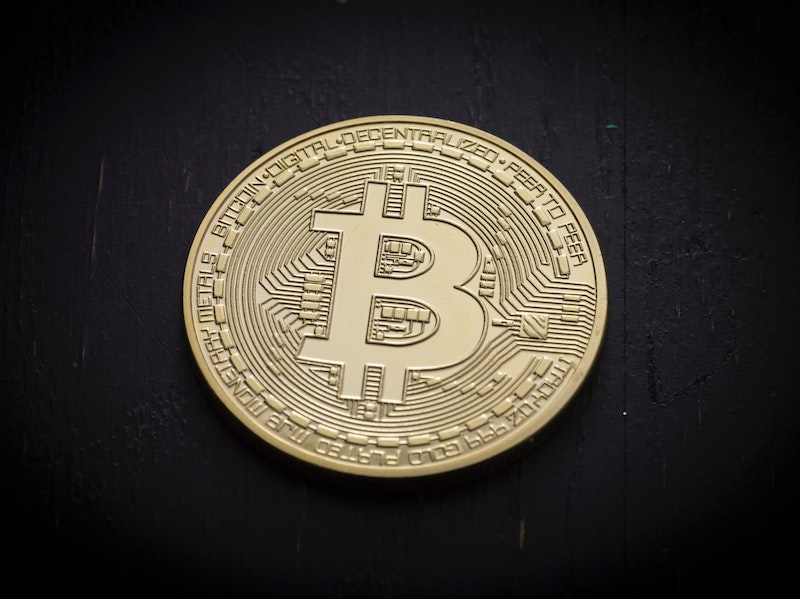 The latest investment craze has been the cryptographic coin and the winner in the race so far is clearly BitCoin. So what are you buying when you buy a cryptographic coin, well, let’s keep it simple. First, lets look at what it means to buy a money from another country. When you buy a dollar from a foreign country you are buying an object (all be it a digital one) that is backed by a government who via its economy manages the value of its dollar. This means people are able to adjust inflation and economic systems in order to improve a dollar value or fail to and let a dollar depreciate in value. The less trustworthy the country, or the more unstable its government and economic system the less its dollar is worth.

Cryptocurrency is very different. Though yes it is also digital, it has no government validating it or backing it as a representation of currency in its economic system. Though they may allow its use, it is not regulated or backed by a government. This means that it has no central bank system, rather it has an elegant system of encrypted ledgers which live and synchronize across a large system of machines around the world, this is what is called the ‘blockchain’. The value in this is that it isn’t controlled or monopolized by a central banking system, making it less corruptible and it also bypasses foreign exchange costs, which the central banks of most countries implement in order to maintain control of currencies in a country. This means I can buy $100 CAD in bitcoins lets say thats 0.005 coins, then if I exchange that in the United States I’ll get 0.005 worth of coins in USD. This exchange can be done for as little as a couple fees which are around $4 each. This is FAR superior to the current exchange system where I’d have to pay up to 2% plus a service fee to a Canadian bank to convert my money to USD.

The second most valuable aspect is that its anonymous, because only an encrypted identifier of you exists within the blockchain. Don’t let this trick you into thinking it’s super secure. The blockchain is public data which means the encrypted ID of you can be traced to each coin and when you got it and who you gave it to. Though this is amazing, and it would take super computers to likely crack the encryption. Your wallet is connected to you, and since wallets are maintained by companies your money is directly held by them and their security team. If they become a target of a cyber attack and lose your wallet’s money to a hacker, you are left with nothing.

So why should a buyer beware this fascinating new piece of technology? Very simple, its incredibly early in its growth as a currency. It’s less than 10 years old, and has gone through some massive fluctuations in value. It’s not yet regulated and not yet transferable to all currencies and for that matter its not even recognized by most banks. It is nothing more than an electrical charge saved to a hard drive in a machine somewhere on earth. And though in many cases the money in your bank is no different, the bank is obligated to provide you with that money even at its own expense, whereas no crypto coin company is obligated to yet. Bitcoin and other cryptocurrencies could make you some cash while their value continues to rise, but only invest what you are willing to lose in a volatile market. The tragedy of something like bitcoin on a dramatic rise is that it gives hackers even more incentive to steal from the companies who are becoming staples in the market.